Peter Sagan is ready for the final events of the season

Ahead of the Grand Prix Cycliste de Québec, Peter Sagan agreed to answer a few questions, talking about his current form and his goals for the end of the 2022 season.

Peter, how have you been feeling since the Tour de France?

“Personally, this has been a season a bit different than usual due to being struck with Covid early in the year. I started getting back in form at a later stage than I usually do and I was in shape for the Tour de France. I’m feeling well right now. We will see during the upcoming races in the following weeks. I have been training very well after the Tour de France, together with my coach, and the racing action will show where I stand.”

Have you got your final schedule for the end of the season?

“After the racing weekend in Québec and Montréal (september 9 and 11) I will head to Australia for the 2022 Road World Championships (september 25). Currently, my program for the rest of the season hasn’t been fully decided and it is one of the issues the team and I will discuss.”

How are you going to approach these last goals?

“Just like every race I have taken part since becoming a professional rider, my goal is to give my best and achieve the best result possible for me and my team.”

1.Peter Sagan claimed just one win in the Grand Prix Cycliste de Montréal. He won the fourth event in 2013. 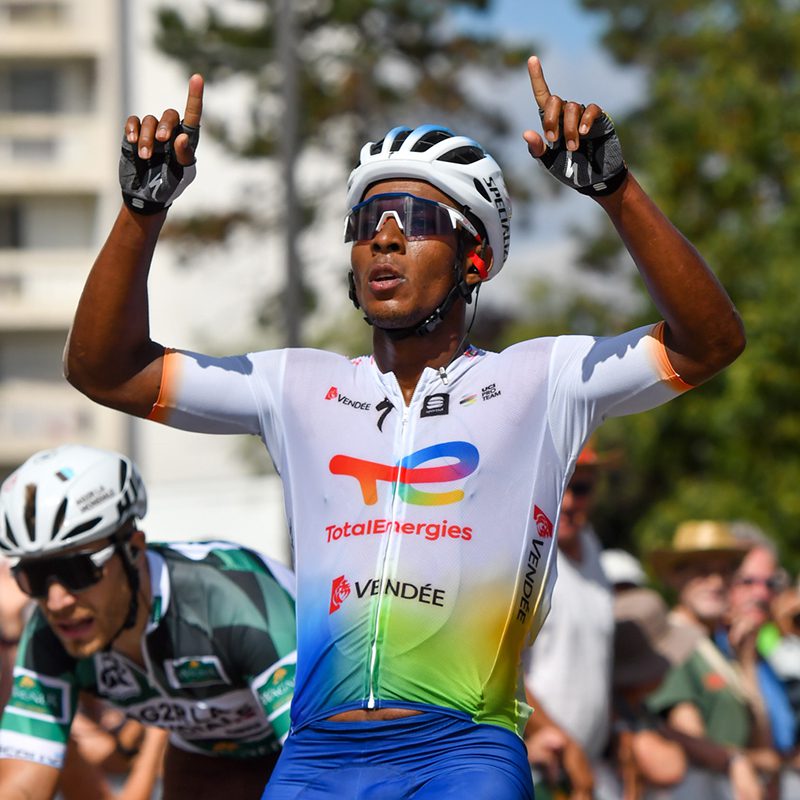 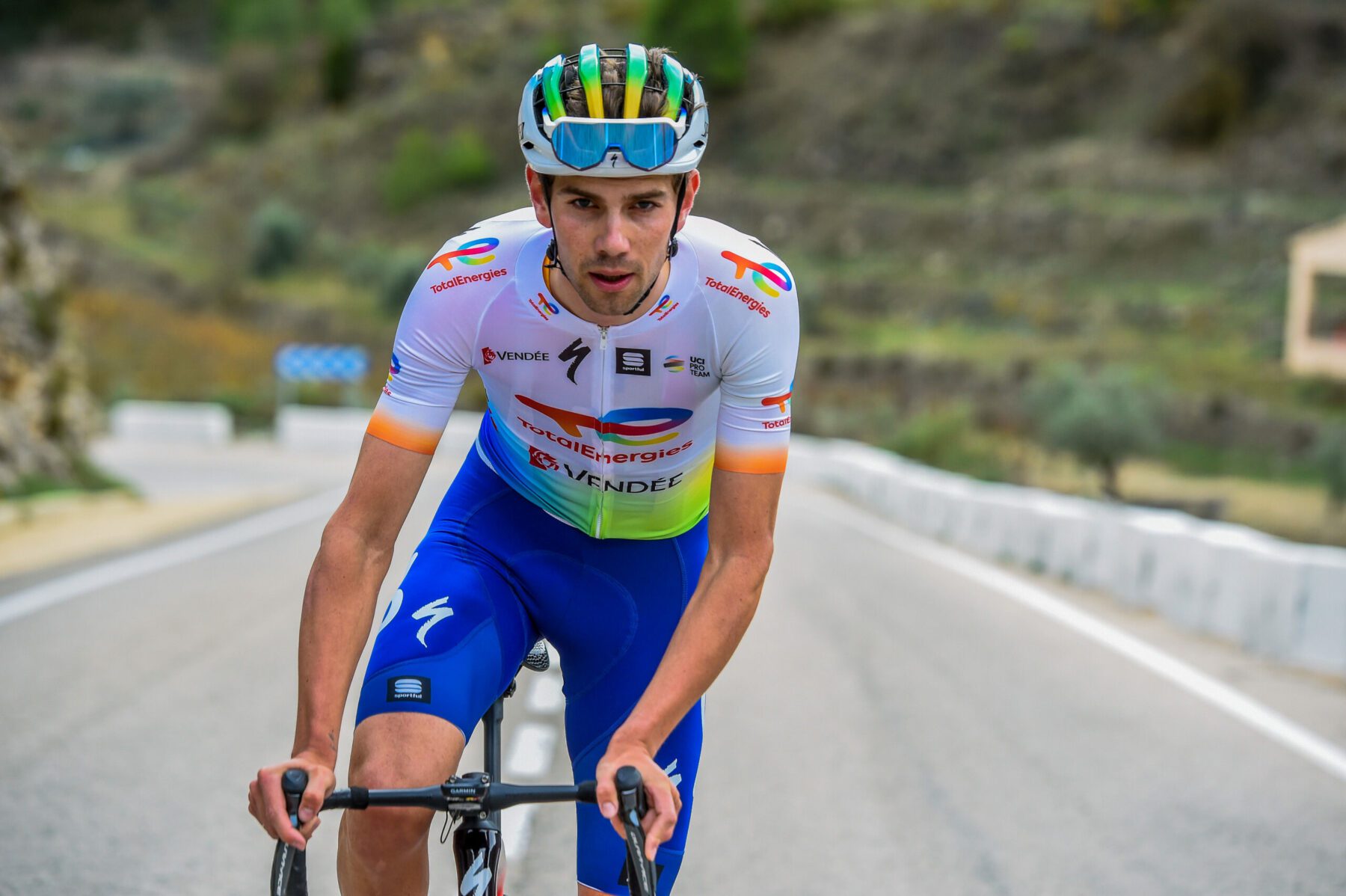