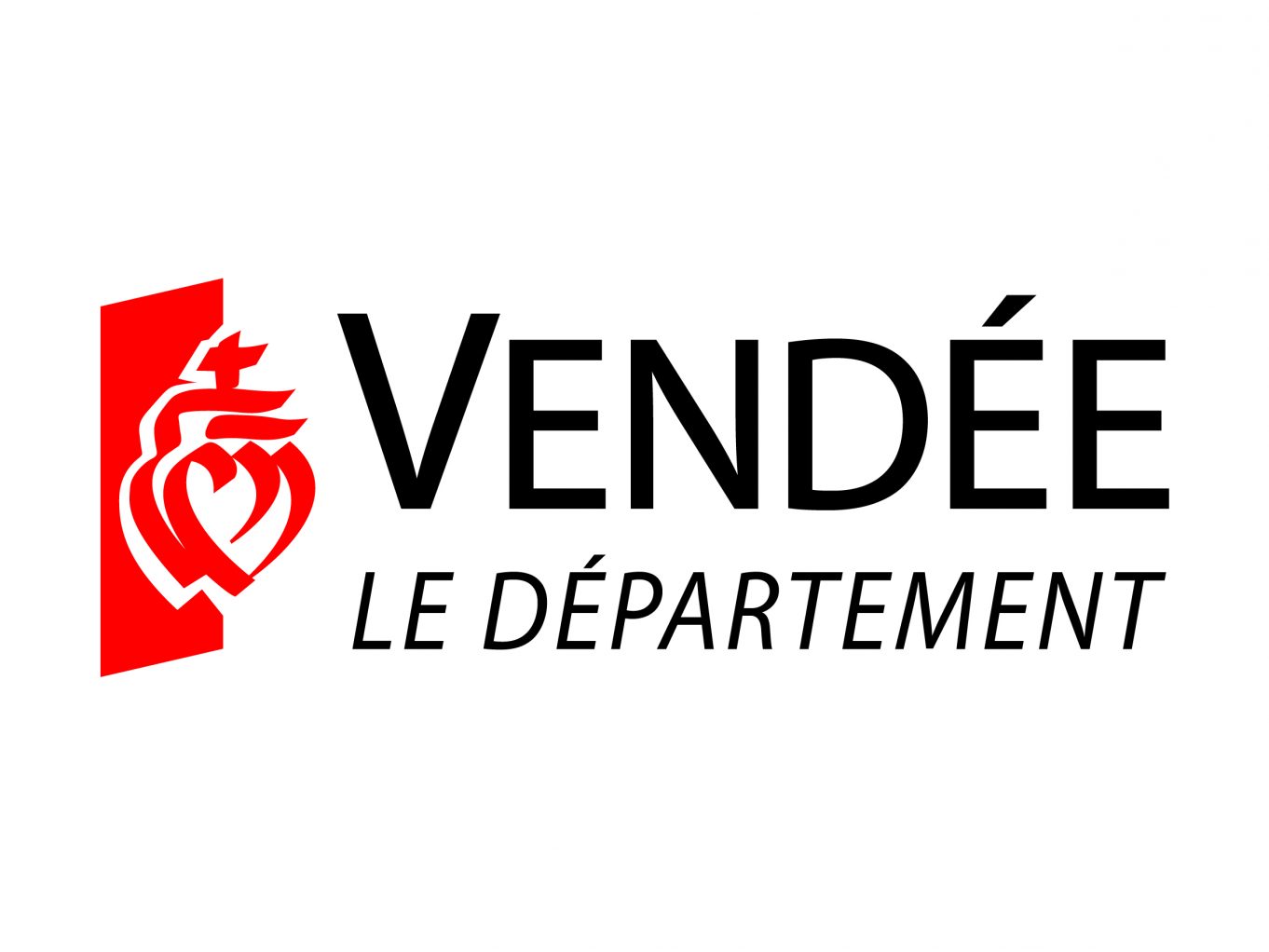 Vendée, home of cycling and the sport’s leading partner in the region

Vendée has always been keen to promote the major sporting disciplines, and cycling occupies a special place. With more than 2,500 federation members, more than 300 cycling competitions each year, teams in all the national divisions, and the TotalEnergies professional team, Vendée is a universally recognized home of cycling.

Ever since the professional team was founded in the early 2000s by Jean-René Bernaudeau, the département has always stood by this formation, which is an undisputed ambassador for our region.

The team spirit, courage, selflessness and mutual support channeled and passed on by Team TotalEnergies are values that not only the département, but all inhabitants of Vendée, are attached to. The racers spread Vendée’s cycling culture throughout the major international races.

This was the case during the 2018 Tour de France, for which the Grand Départ took place in Vendée, and last season’s triumphs.

This professional team is also part of a concept that is unique in France: the Vendée cycling pyramid, which reflects the dynamism of this discipline in Vendée and its training policy. Its base is the Centre Régional d’Entrainement et de Formation training center in La Roche-sur-Yon, a breeding ground for talent where young racers can combine cycling training with education. The second level of the pyramid comprises the amateur Vendée U team, considered the antechamber of Jean-René Bernaudeau’s professional team. It trains future generations of cyclists, who will go on to join professional groups. Lastly, the TotalEnergies team is the summit of the pyramid. Champions such as Anthony Charteau, Sylvain Chavanel and of course Thomas Voeckler have risen through these different levels.

A 1,800-kilometer network of cycle routes

Vendée is not just promoting cycling as a sport, but also as a means of transportation. With 1,800 kilometers of cycle paths across the département and 30 bicycle circuits, Vendée’s network is unequaled elsewhere in France. In fact, the Department came second in the 2018 cycling destination trophies. The cycle paths skirt the coast and cross plains, wooded countryside and marshes, inviting you to explore our region’s rich heritage and discover its diversity.