The breakaway in the Alps

The first mountain stage, between Aigle and Châtel, saw a major break, with 21 riders escaping the pack, including our climber Pierre Latour.

The mountainous ninth stage inspired a number of attackers who struggled to get out of the peloton in the first kilometers. Those who had been pressing forward finally saw their chance at the 44 km mark, where a group of 15 was able to break away. But Team TotalEnergies had no riders in this prestigious group. A counterattack took shape with Edvald Boasson-Hagen and Pierre Latour maneuvering to level things out. The Team’s efforts paid off, with our climber catching up with six other riders. The lead of the breakaway did not get over 3’20. 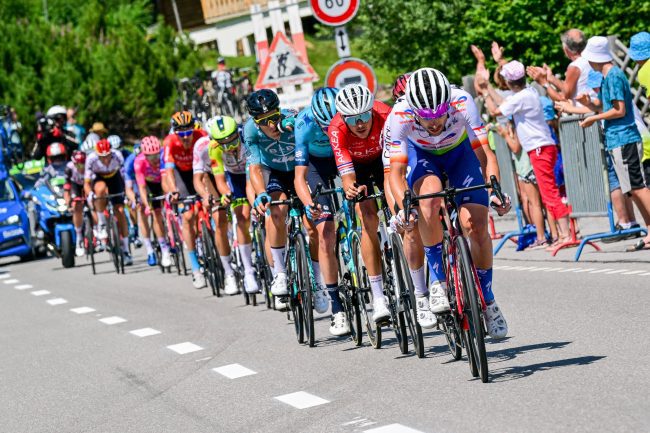 Pierre Latour was the first to push ahead from the lead group, but it was Bob Jungels, joined by Simon Geschke at the last second, who capitalized on the situation. The Luxembourger then went forward alone, racing downhill with a 40’’ lead on the fastest pursuers. The AG2R-Citroën rider put on a great show to complete his solo triumph in Châtel.

“I was able to join the break today thanks to Edvald, who worked really hard. I was feeling good up to the first-category climb, where I lost my strength a bit. That’s how it goes… I’ll try again,” reported Pierre Latour after the race.

Tomorrow the riders will have a break with a rest day in Morzine, recharging their batteries before the next mountains stages. 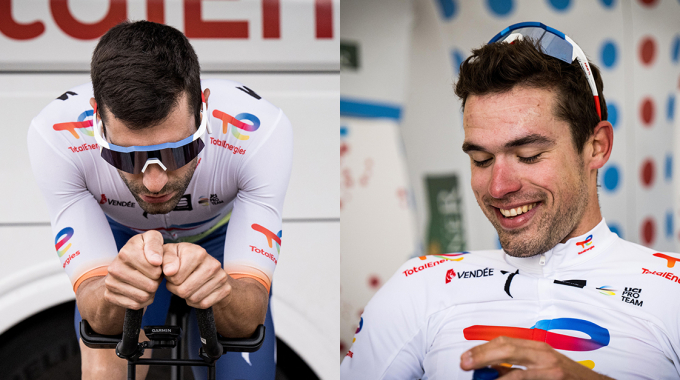 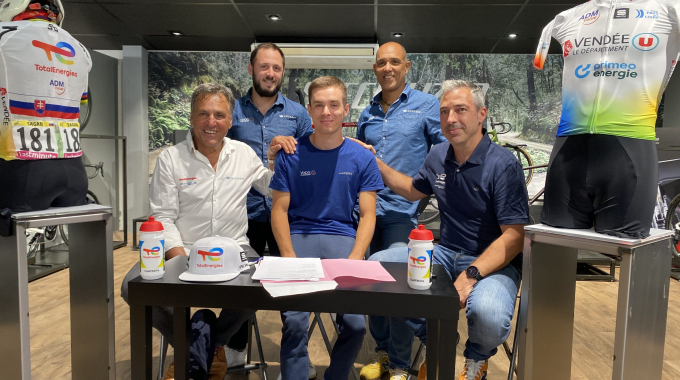 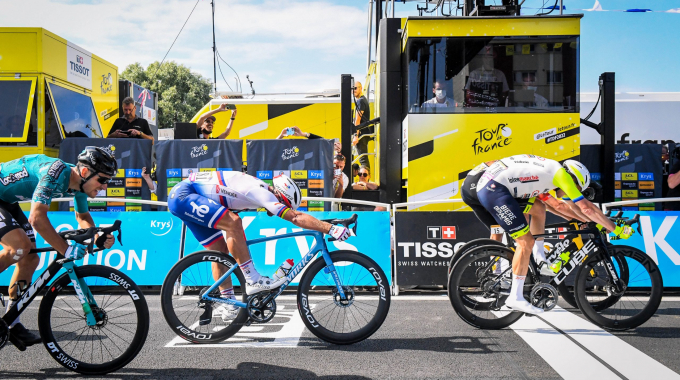 A New Top 10
After a delightful interlude in Denmark, the Tour de France made its return to France… 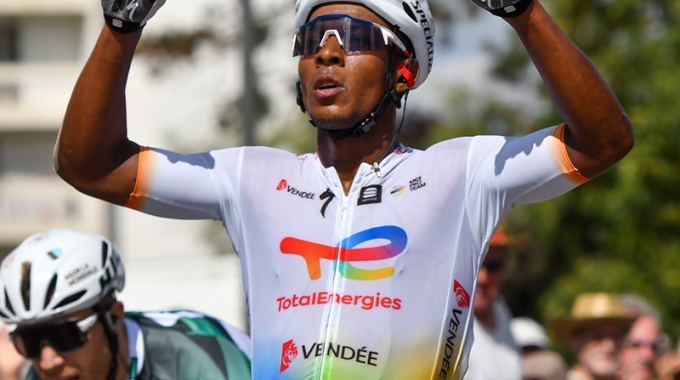 A successful month for Team TotalEnergies
Jean-René Bernaudeau's men turned in an impressive performance for the last four weeks of the season,… 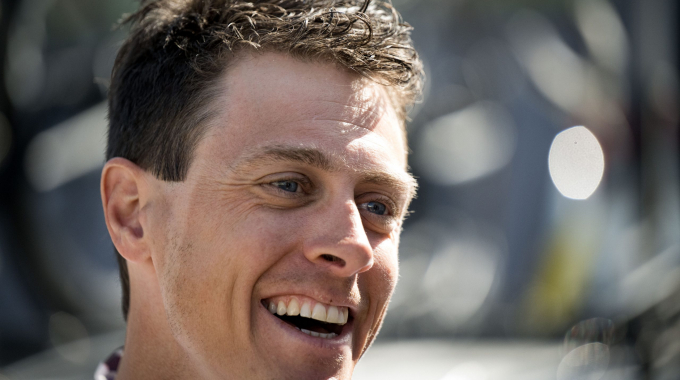 Niki Terpstra will bow out at the end of the season
On Tuesday evening, Dutch rider Niki Terpstra issued a statement on social media announcing his… 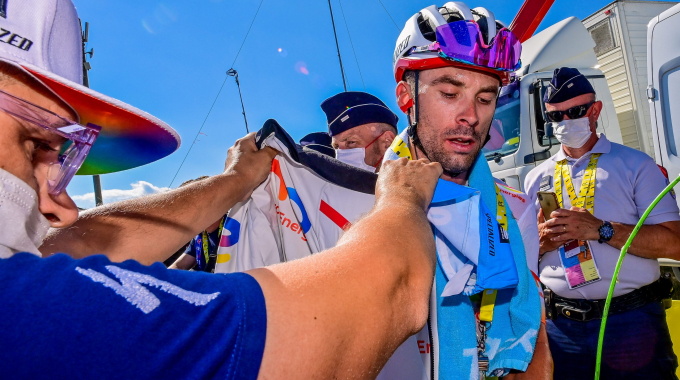