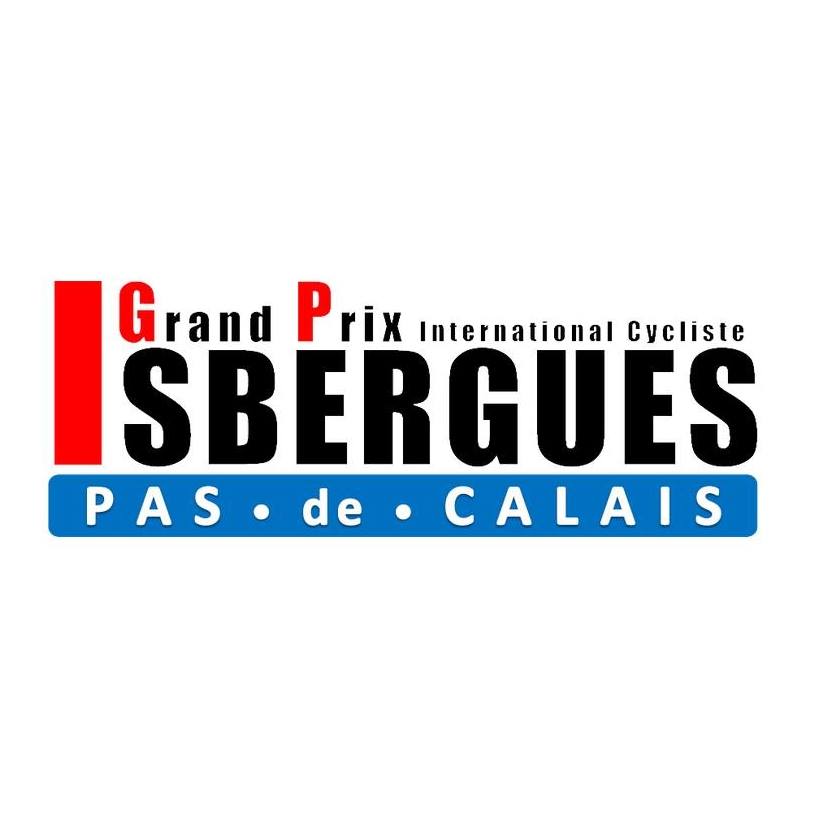 The Grand Prix d'Isbergues - Pas de Calais is a French cycling race held in Isbergues, in Pas-de-Calais. Created in 1947, it has been part of the UCI Europe Tour since 2005, in category 1.1. Attackers are often rewarded in recent years. Elia Viviani won the last edition. 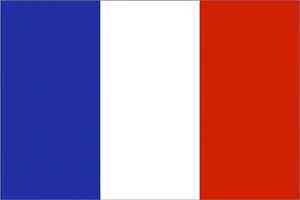 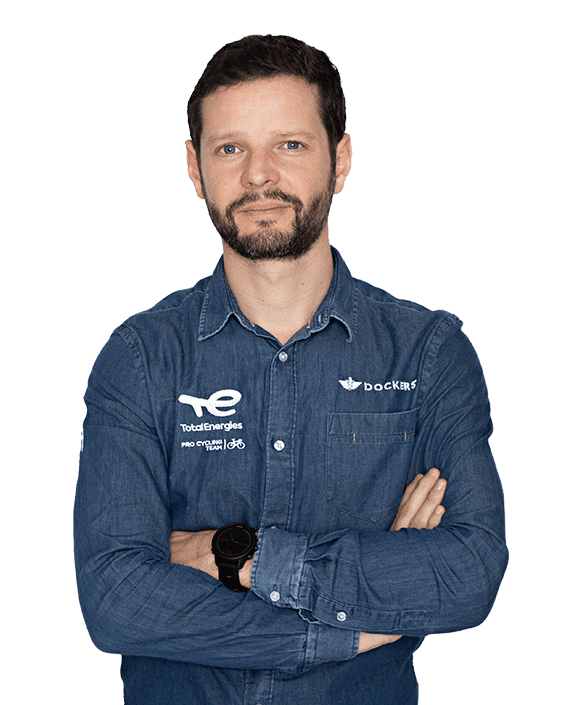 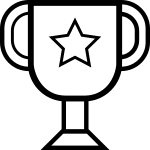